If You answer yes to 2 or more of these questions.

The NVR programme will be of enormous benefit to you and your family.

Are you ready to commit to a 10-week Non-Violent Resistance Programme?

Are you the target for aggressive and violent outbursts from your child?

Do you engage in escalating arguments with your child?

Are you afraid of your child?

Do you feel like you are walking on eggshells in your home?

Does your child damage property?

Is your child refusing to go to school?

Does he/she threaten suicide or self-harm?

Are all the other members of the family suffering?

Are you subjected to emotional, physical, verbal and financial abuse?

Do you and your husband/partner disagree on how to manage the situation?

Are you at your wits’ end trying to manage things?

Are you feeling helpless and alone?

Has your child an ASD or ADD/ADHD diagnosis that complicates matters?

Has your child a disability including an intellectual impairment?

Have you an adult child that engages in behaviours that challenge you in the home?

This will be a 30 minute no-obligation call between the two of us where we will share information in relation to your current challenges and situation. I will explain the NVR program format and expected benefits and outcomes. Together we can determine if the program would benefit you at this point in time. On deciding to work together you will be informed of upcoming programs, dates and times and you will be invited to  to register

Workbook (will be emailed)

Cost €60 per session on booking.

€540 if the voucher is purchased

(you can use the voucher link to book dates and times to suit you.

(costs includes both parents & supporters as relevant to family context)

and you will receive an email with a link allowing you to book appointments at times that suit you. – 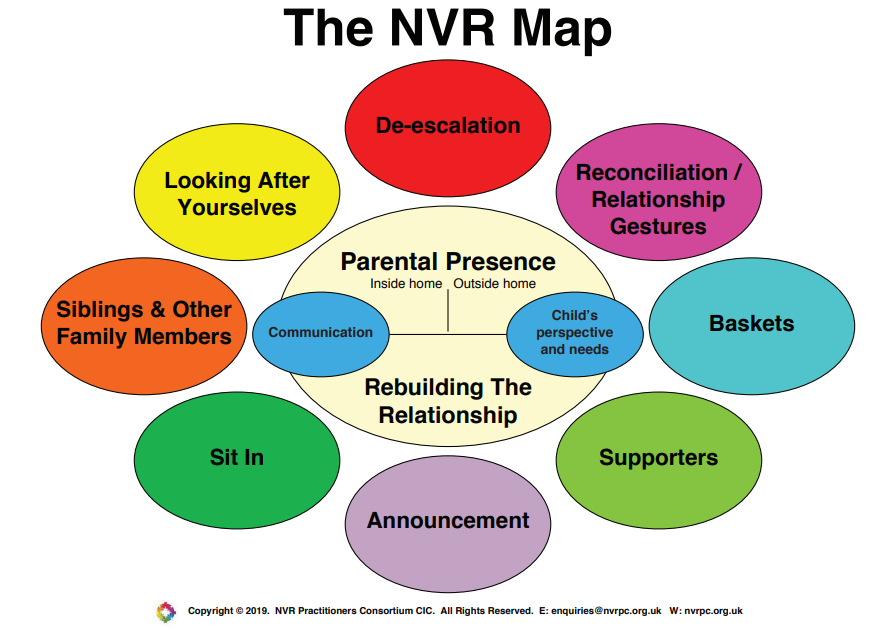 What other parents have said about the Non violent resistance course:

“What can I say this is the best thing that we ever done for our family Margaret was just fabulous with sound practical advice We will never truly be able to thank her for all the help and advice that she gave us thank you from the bottom of our hearts we are truly grateful for you. ❤🙏 sending you so much love always” Noreen & Timmy Sugrue x x

“You have to be open to new ideas”.

“There is great awareness to learn from going on this program. This program teaches parents about a toolbox that we can use as parents and also use for our kids”.

“This program is great because i learned different ways for dealing with situations and it got me to be more mindful about my reactions to my child. This program also taught me great awareness to talk more with my child and not shout and roar. I would recommend this course to anyone as its a great learning for parents and kids”.

“give it a go… it’s well worth the journey, Margaret and Sheila make you feel so welcome and valued”

Many parents remark that their changes in how they respond to their child seems to lead to welcome changes in the frequency and intensity of their son or daughter’s aggressive and violent behaviour”.

You are not alone.

“Once unheard of, parents are increasingly reporting violent attacks on them by their children, an urgent issue, say child experts”.

“We know from the research – that this is happening around the world, that it’s both boys and girls who are targeting mothers, fathers, grandparents, foster parents, adoptive parents,”. Studies show it is primarily women who are targeted, because it is mothers who engage in much of the parenting contact in families”. Parents feel alone and without support. They live in fear of the child, with cycles of escalation during conflict which can end up with abuse or intimidation.”

Last year, however, Rita O’Reilly CEO Child-Line reports, child aggression directed at parents came first in a study carried out by Parent line into the top 10 reasons for calls to its helpline. “This was anger and aggression in children, generally from about 11 and 12 years of age and upwards to adult children in their early 20s, but most typically from children in their mid-teens. These are shocking figures. Parents are saying ‘my child is shouting at me’, and ‘my child will not go to school unless I give him or her money’.

“Children are demanding, shouting terrible things, name-calling and not behaving as part of the family,” she reported, adding that the organisation has had reports about this type of abuse from parents “across the social spectrum” Child Line CEO, Rita O’Reilly 2020: cited by Áilín Quinlan

Dr Declan Coogan, who introduced the NVR program  to Ireland in 2007 states “We began to hear parents saying they were afraid of their children,” he recalls, adding that the children involved were generally aged 12 and upwards, although research has highlighted cases of parents being afraid of children as young as eight. “We hadn’t come across this before. We began to see situations where some children were calling their parents’ names, threatening to harm parents, damaging property in the home or refusing to go to school. Parents were at their wits’ end. Usually, we’d look at things like addiction, depression or historic issues, but this is not the case in many of these families.”

The perceived shame and stigma around the problem often meant parents were reluctant to speak out about it, says Coogan, who last year published a book about the issue, Child to Parent Violence and Abuse – Family Intervention with Non Violent Resistance. 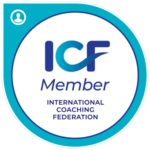 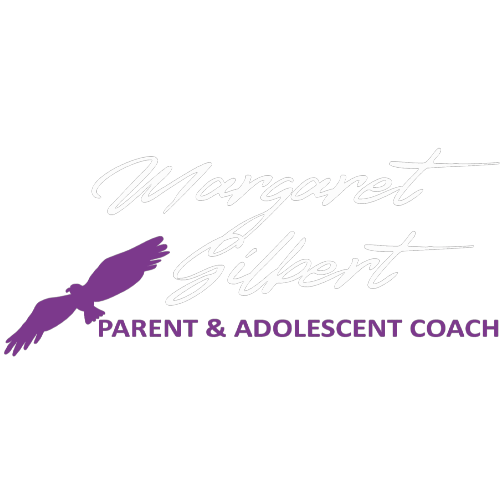 © Copyright 2020. All Rights Reserved. Developed by Get Discovered Online

This website uses cookies to improve your experience while you navigate through the website. Out of these cookies, the cookies that are categorized as necessary are stored on your browser as they are essential for the working of basic functionalities of the website. We also use third-party cookies that help us analyze and understand how you use this website. These cookies will be stored in your browser only with your consent. You also have the option to opt-out of these cookies. But opting out of some of these cookies may have an effect on your browsing experience.
Necessary Always Enabled
Necessary cookies are absolutely essential for the website to function properly. This category only includes cookies that ensures basic functionalities and security features of the website. These cookies do not store any personal information.
Non-necessary
Any cookies that may not be particularly necessary for the website to function and is used specifically to collect user personal data via analytics, ads, other embedded contents are termed as non-necessary cookies. It is mandatory to procure user consent prior to running these cookies on your website.
SAVE & ACCEPT